An event that became a tradition: Green Forest honored the end of World War II with a complimentary lunch at the marvelous Eleouthkia Park. More than 150 friends and customers of Green Forest, spent a wonderful afternoon with their families celebrating the great victory of the Soviet people over the fascist Germany with traditional Russian songs, dances, choreographies, and poems that created both touching and celebrating atmosphere.

This year had a big surprise though: Tryfonas Tryfonos, Green Forest’s founder and Managing Director, was awarded the Red Army, the Russian Order medals and a complimentary letter from the Russian Federation Council for his long-term contribution to the preservation of the historical memory, as well as to the strengthening and development of Russian-Cypriot relations of friendship:

What a great day!

END_OF_DOCUMENT_TOKEN_TO_BE_REPLACED 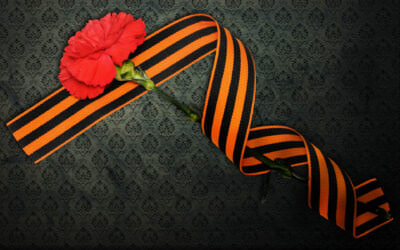 For 10th consecutive year our company hosted a Victory Day party at our very own Eleouthkia Park in Anarita. More than 300...

END_OF_DOCUMENT_TOKEN_TO_BE_REPLACED 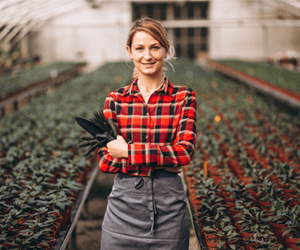 No.1 Leading Landscaping Company in Cyprus

get a free quote

This website uses cookies to improve your experience while you navigate through the website. Out of these cookies, the cookies that are categorized as necessary are stored on your browser as they are essential for the working of basic functionalities of the website. We also use third-party cookies that help us analyze and understand how you use this website. These cookies will be stored in your browser only with your consent. You also have the option to opt-out of these cookies. But opting out of some of these cookies may have an effect on your browsing experience.
Necessary Always Enabled
Necessary cookies are absolutely essential for the website to function properly. This category only includes cookies that ensures basic functionalities and security features of the website. These cookies do not store any personal information.
Non-necessary
Any cookies that may not be particularly necessary for the website to function and is used specifically to collect user personal data via analytics, ads, other embedded contents are termed as non-necessary cookies. It is mandatory to procure user consent prior to running these cookies on your website.
SAVE & ACCEPT

You have Successfully Subscribed!